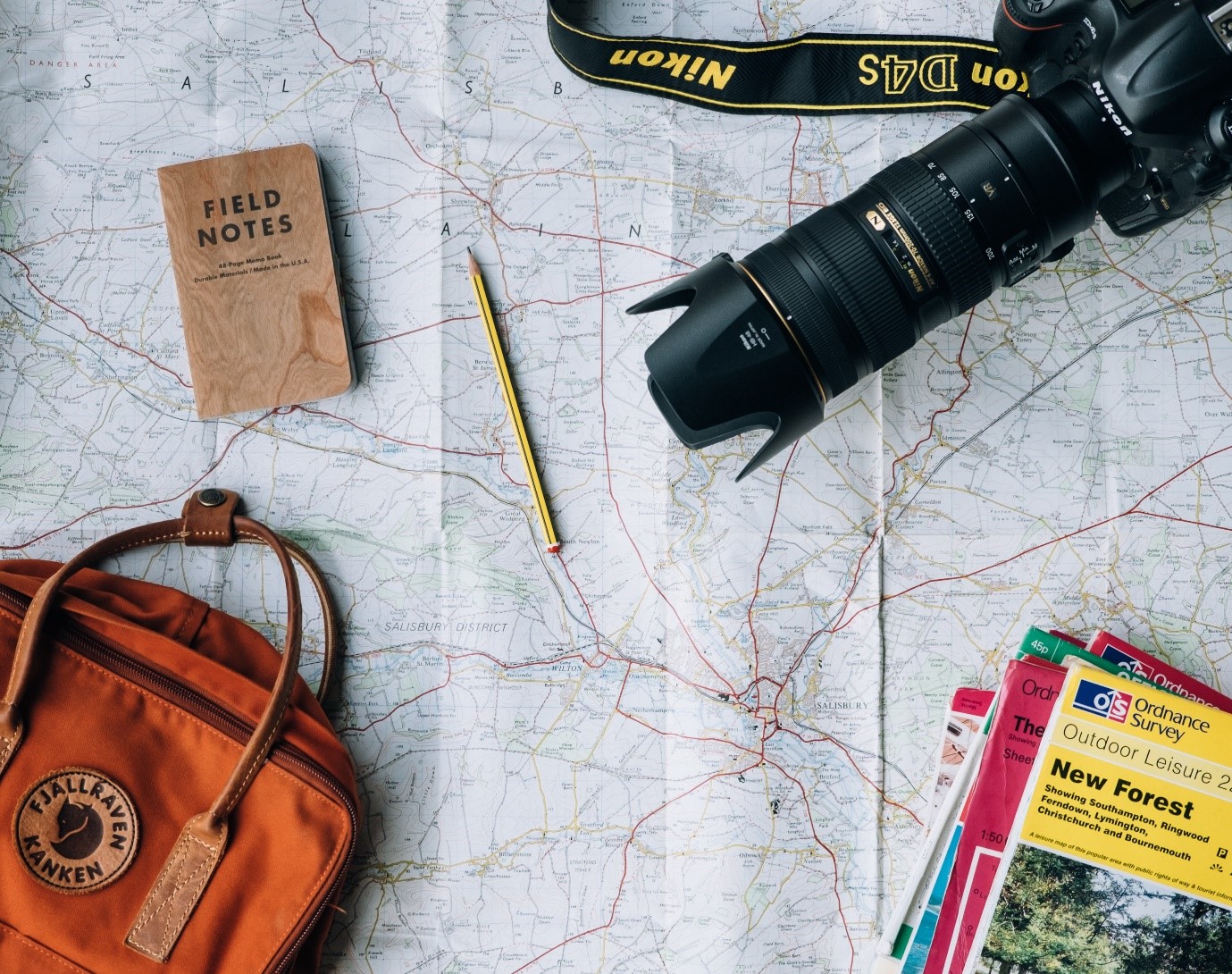 Due to its size, it may be quite daunting for people to explore Russia. A little bit of research is need to feel more confident on the matter, other than getting the assistance of a reputable travel agency.

As most people know, Russia is the biggest country in the world and from east to west, north to south, consists of an amazing 11 time zones. As you’d expect, transportation of both goods and passengers plays a large part in modern Russia and this article will highlight some of the ways a tourist can travel whilst visiting Russia. 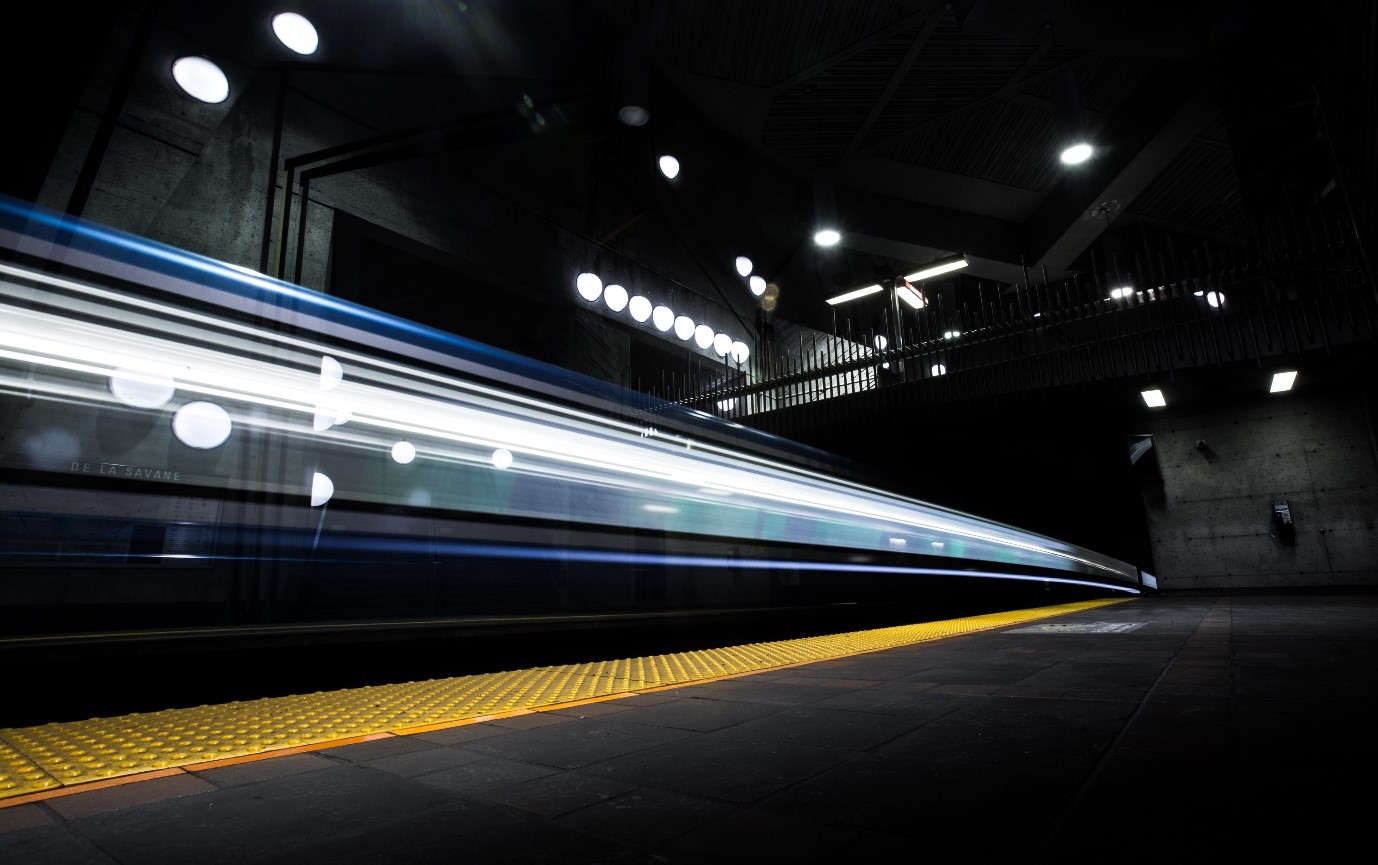 The best way to travel is often the longest way, as you can take in all the country has to offer at a leisurely pace. Trans-Siberian railroad tours are undoubtedly the best form of transport for tourists who have nowhere to go in a hurry. The Russian branch of this world-famous rail line goes from Moscow to Vladivostok, or vice versa, and covers a massive 5,772 miles, making it the longest direct rail trip in the world. There are other ways to travel between the towns and cities in Russia, some of which are detailed below. 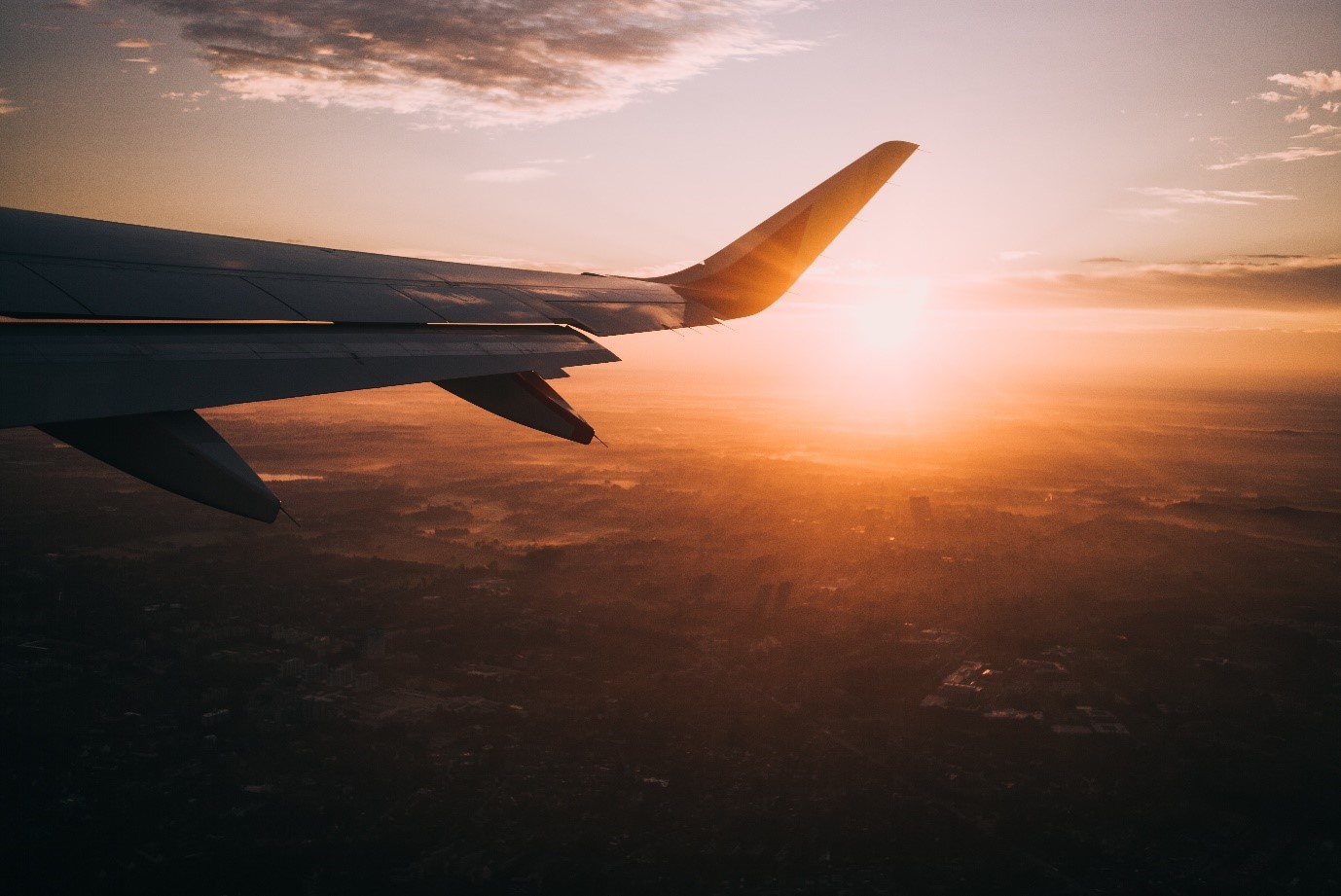 This section will feature a few popular modes of travel in Russia and also cover the underground train system in the capital city, Moscow.

There are of course, many more ways you can travel in Russia but the four mentioned above are the most convenient and popular.