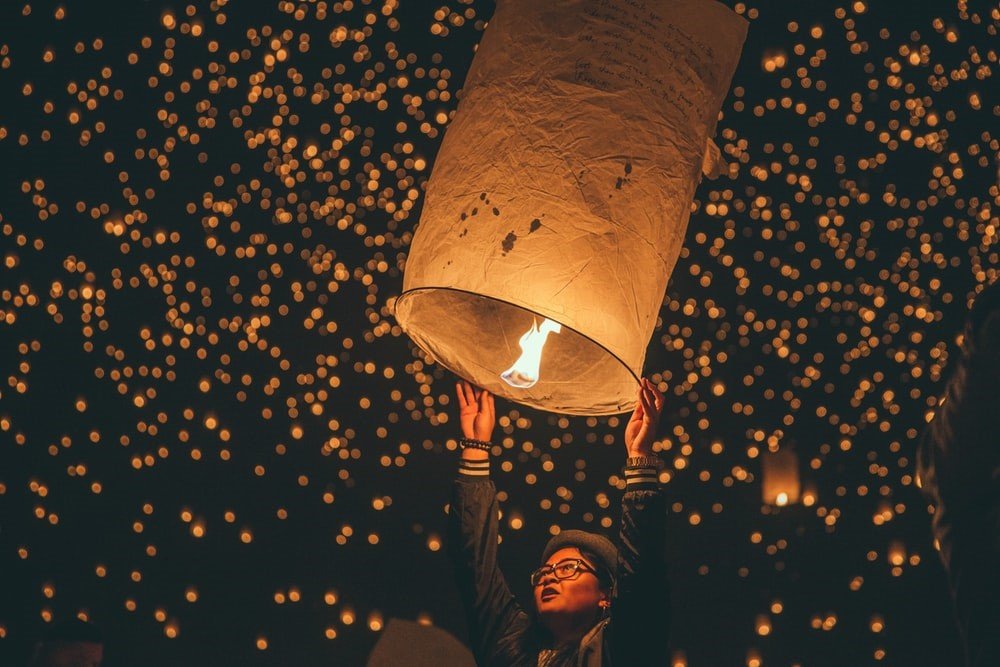 If you are into colourful festivals, you will certainly love spending some time in Thailand, the home of many colourful religious and cultural festivals, and one of the most famous is called “Loy Krathong” Festival. The word “loy” means to float, and a “krathong” is a small float that is made from a slice of the banana tree trunk and adorned with leaves, flowers, a candle and 3 sticks of incense.

The festival of Loy Krathong occurs on the evening of the full moon of the 12th lunar cycle, thus the festival falls on different dates each year. In 2019, the festival falls on the 11th of November, and its origins go back many centuries, with many people believing that a woman by the name of Nopparat, who lived in Sukhothai, first floated a krathong into the river. Some say the festival is to pay respects to the goddess of water, while others think Loy Krathong is a celebration of Buddha’s life, but either way, it is a way of thanking nature for the provision of life-giving water.

This northern city is the best place to experience Loy Krathong, although the festival is celebrated all over Thailand, and seeing a stream of floating krathongs streaming down the river is an amazing sight. In Chiang Mai, you will also see the locals lighting small lanterns that are floating up into the air. By booking with a local tour operator, you will have a luxury vacation in Thailand to remember forever. Having a guide with you at all times ensures that you get to see the best sights, and there are no language issues when you have a local guide with you. 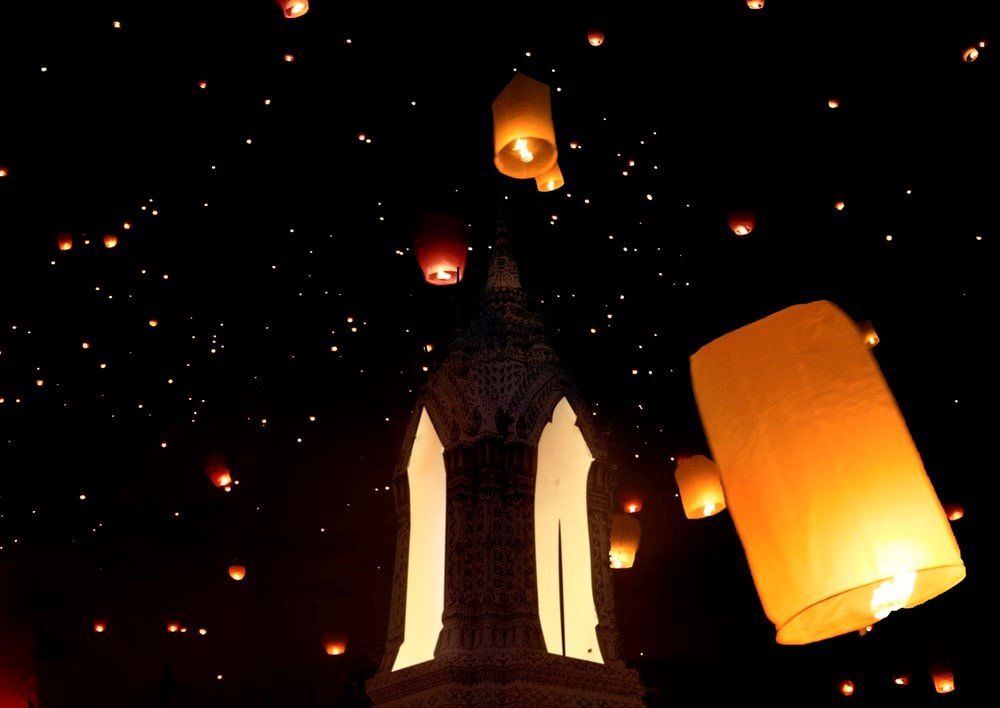 The Thai capital also enjoys this amazing festival, with the many top hotels along the Chao Phraya River having a special area where guests can float their krathongs on the river, which makes for a truly spectacular sight. The many canals that run through Bangkok will be used as venues for Loy Krathong Festival, and many temples also host people who wish to float their krathongs.

Arranging Your Holiday In Thailand

If you are planning to be in Thailand for the Loy Krathong Festival, you can ask the tour operator to incorporate an evening at one of the many Loy Krathong events that are held on the evening of November 11th of this year. The best way to see Thailand is by booking a luxury escorted tour, as the local guide can help you in so many ways, and with their expertise, you will be able to experience the colourful ambience that Loy Krathong Festival is known for.

You could buy all the ingredients to make your own krathong, but there are also local vendors everywhere on this day that have stunning examples of krathongs for sale. 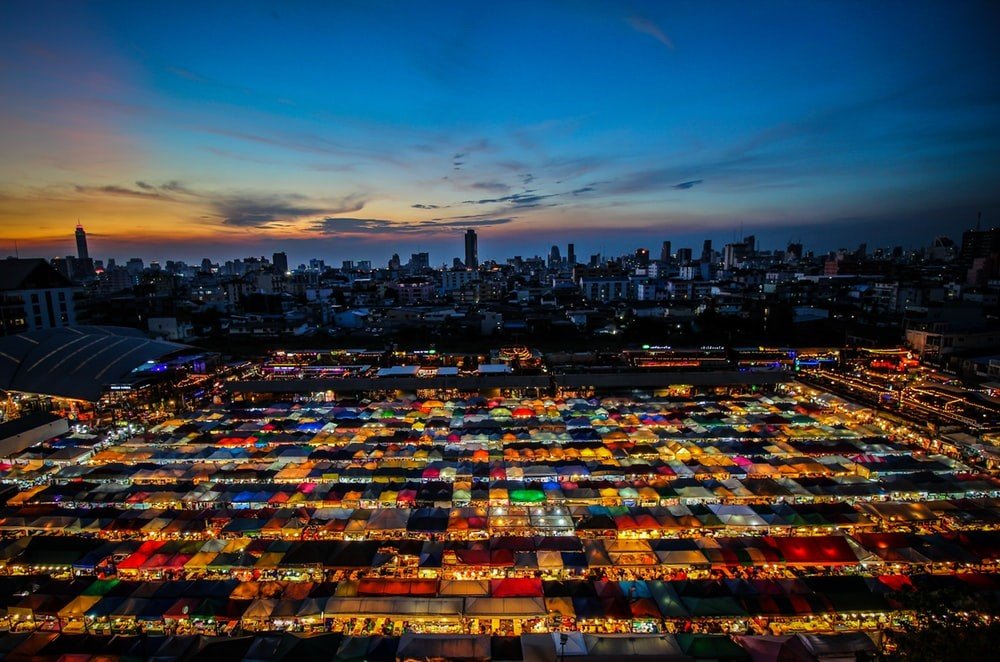 Make sure that your camera has a lot of storage space and is fully charged so that you can capture this amazing festival and the many fine images that can be shared with your friends.