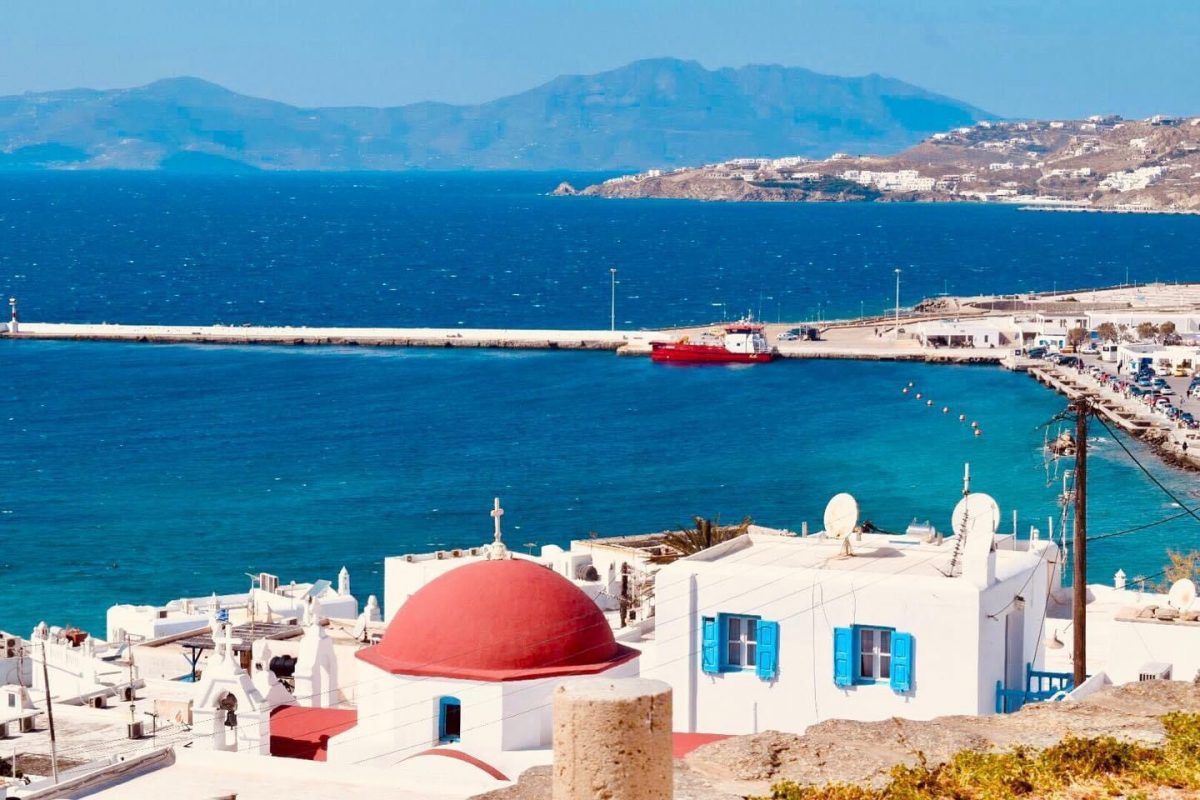 There are so many things I miss about travel. Like getting lost in Mykonos town (It’s like a maze), people watching, hearing the waves dance by the ocean, gazing at sensational sunsets and being in awe of the beauty of God’s creation. Oh and the fresh smell of oregano coming from tavernas. Walking up to strangers or strangers approaching me to start a conversation and listening to their stories.⠀ 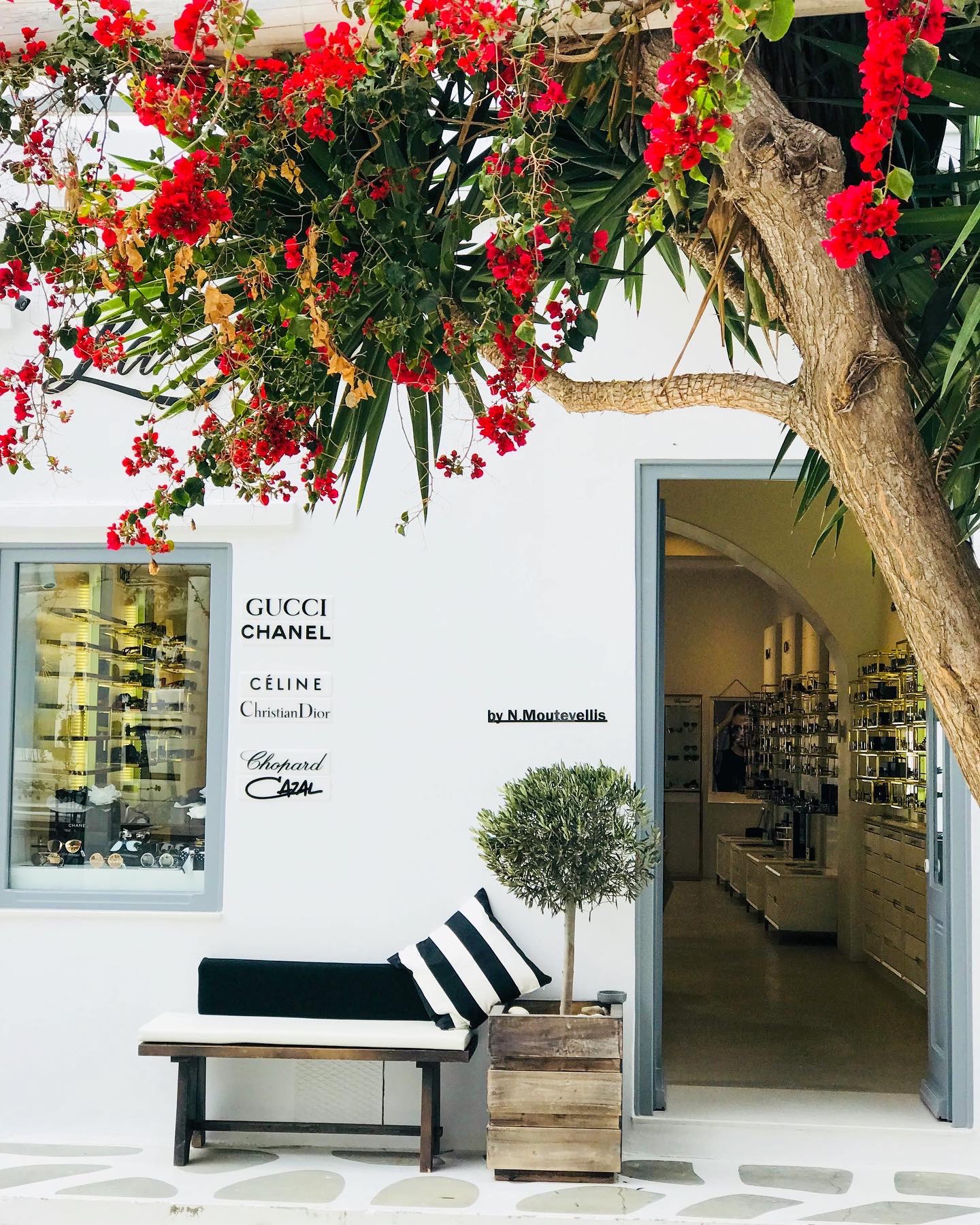 Like every day while I was in Mykonos, I would see plenty of locals repainting the front part of their homes, souvenir shops and restaurants in white circles. Every day I was more curious as to why they were doing that. Was it to keep the look of the white gem that Mykonos was? This elder lady, in particular, caught my eye. She would sing softly and do a little dance while gently painting each stroke of the white with so much zeal! She seemed warm, I smiled and approached her. ⠀
⠀
‘Good morning dear, how are you?’ she said. ⠀
⠀
‘Hi, good morning, I’m good thanks, how are you?’ We exchanged some small talk briefly.⠀
⠀
I proceeded to ask her about the mystery of the white circled pavements. She told me a story about pirates over a century ago were common in the Aegean waters around the Cyclades islands. To protect the island, the maze-like streets and alleyways were created to confuse any possible pirates trying to invade. ⠀
⠀
The government encourages locals to paint white circles and squares around their properties.⠀
⠀

‘We have to make the island look beautiful. Isn’t it beautiful? It is peaceful and radiant.⠀
⠀
I chuckled, Yeah it sure does. ⠀
⠀
‘I grew up in Athens, moved to Mykonos in my 20’s and never looked back. I have been living here for over 30 years. It’s the best decision I have made! You see my beautiful island is the god of light.’⠀
⠀
According to Greek mythology, the island was named after Mykonos, a local hero who was its first ruler and also the grandson of Apollo, the god of light.⠀
⠀
‘Can you feel it? The light surrounding the island. Go and see the majestic colours of the golden Greek sunlight reflecting off the sea.’⠀
⠀
Darkness cannot drive out darkness; only light can do that. Hate cannot drive out hate; only love can do that. – Martin Luther King, Jr 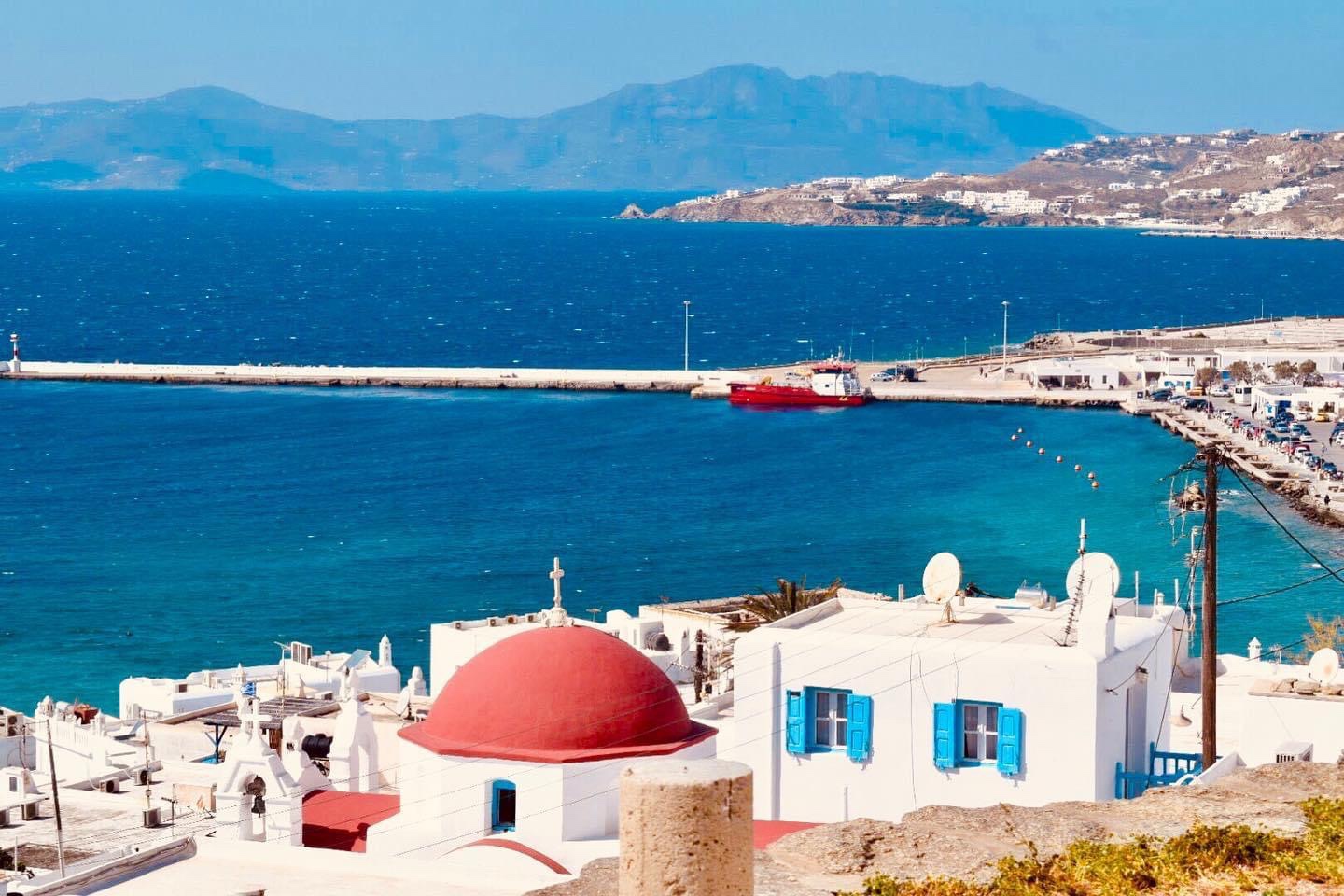